How “The Decline of the West” Narrative Was Greatly Exaggerated 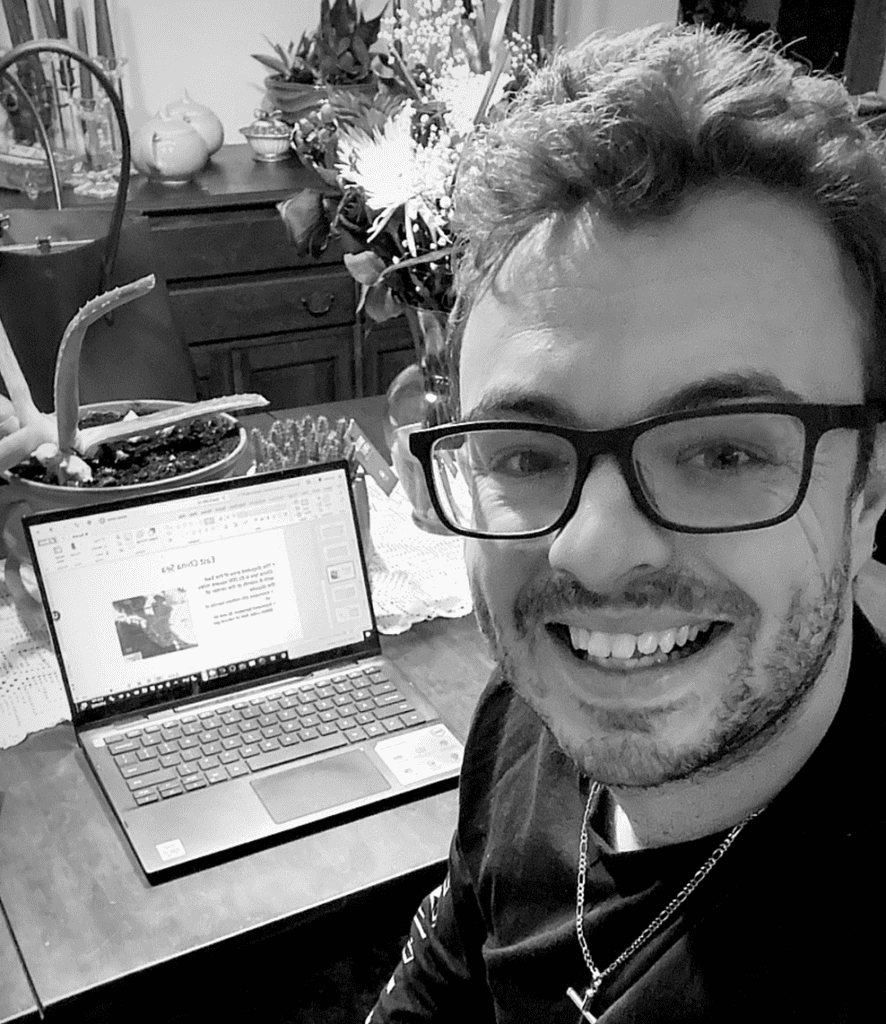 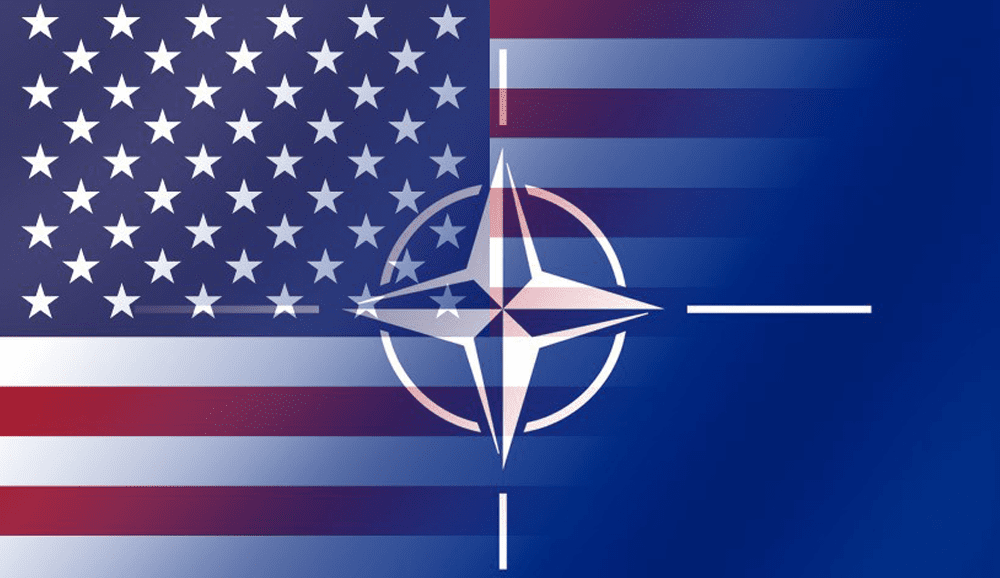 Throughout the 2010s, one of the most pervasive narratives was that the West was in decline... 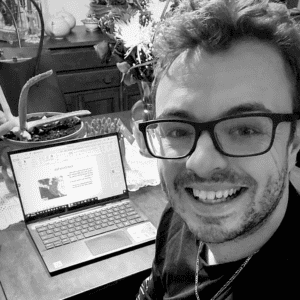 Throughout the 2010s, one of the most pervasive narratives was that the West was in decline...

How “The Decline of the West” Narrative Was Greatly Exaggerated

Throughout the 2010s, one of the most pervasive narratives was that the West was in decline…

Throughout the 2010s, one of the most pervasive narratives was that the West was in decline and that we should fear the rise of China and other countries in the East. The narrative pushed was that it was the West’s own fault for its decline and that its influence in areas of the world such as the Middle East, Southeast Asia, Russia, and more would not be able to compete with countries perceived to be rising in power. Arguments were pushed by those on both the Left and Right (horseshoe theory) and while there arguments and reasons were different, they all drew the same conclusion that the United States, and the West overall, were in decline. Academic circles often pushed this argument and quite a few presidential candidates in 2016 and 2020 made this the foundation for their campaigns.

For all those who fear that a weak response to Russia’s invasion of Ukraine would embolden China to invade Taiwan, at least for the time being, China would not dare. Some who argued the West was in decline often pointed to China one day surpassing the United States in GDP, as if that is the only economic indicator that matters. With its 2021 GDP per capita being only slightly higher than $12,000, which is a fraction of what the United States is, China does not have the consumer spending base in its economy and is still heavily dependent on exports to the West. Its gross national income per capita is even less than Russia’s, although the sanctions enacted against Russia could potentially change that. This is also the same China where people were just recently starving to death and jumping to their deaths during Covid lockdowns in the country’s financial center, Shanghai.

China cannot afford to be shut out of Western financial markets, especially with companies like Alibaba being listed on the New York Stock Exchange. Overall, sanctions would absolutely devastate the Chinese economy and the Chinese Communist Party knows this. China wants Taiwan, but it learned that when the West is unified, the price for taking the island will be far more than the country can bare. This does not even get into Western military superiority, particularly with NATO, over both Russia and China.

The United States and other Western countries might not be perfect and may not always agree with each other, as the European Union is having to deal with when it comes to some of its member states like Hungary, but it is not in total decline and still holds more power over those who are currently trying to rival it and create a new global order. No matter how much China and Russia currently want to achieve such an objective, it will fail so long as the West stays together. Countries like Qatar understand this and have strengthened their ties with the West since the Russian invasion of Ukraine, but others such as Saudi Arabia and the United Arab Emirates, despite high oil prices in the short-term, are betting wrong in the long run as a future blog will explain.